Our founder, Jim Black, started on the Fry Station at Sandy Springs, Georgia McDonalds in 1966. It was a different McDonalds then – only a walk up window and list of menu items you could count on one hand. To support his wife Kathy, and children Jim Jr., Jamie and Jason, Jim worked part time at McDonalds while maintaining a full time job at the local post office.  It wasn’t long before ketchup invaded those veins. When asked to be a manager full time, Jim jumped at the opportunity. Jim’s career with McDonald’s took him through all levels of management. In the early 90’s Jim was commuting from Woodstock, GA to Birmingham where he was a field consultant for McDonalds Corporate, tending to restaurants owned by CLP Corporation. CLP owned nearly all local Birmingham restaurants at the time and the owners, Max Cooper and Ed Levins, liked Jim so much they offered him a job in 1993 as Director of Operations for their 53 Restaurants. 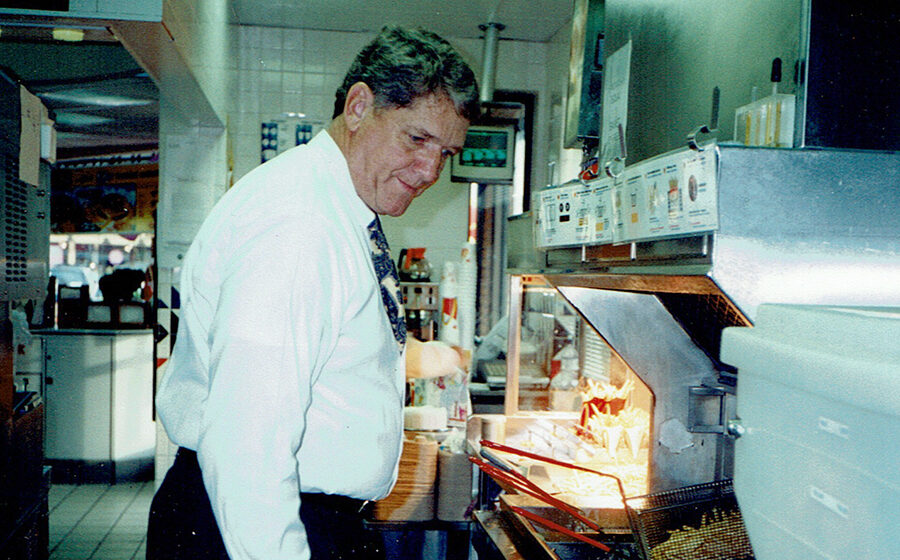 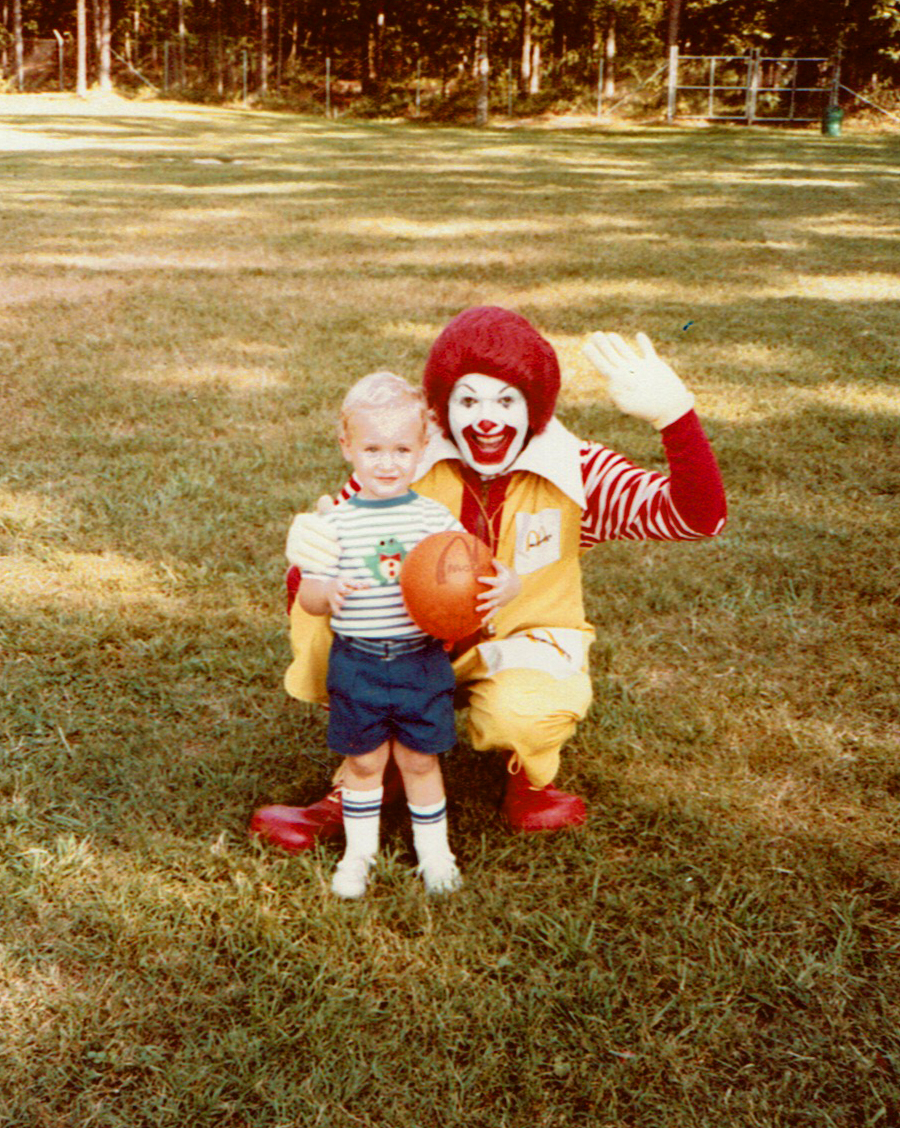 At that time, The Black Family packed up and headed to Birmingham where Jim positively influenced CLP for 11 years. In 2004, Mr. Levins decided to retire and Jim was able to buy his share of CLP becoming business partners with Max Cooper, the founder of CLP Corporation and co-founder of our local Ronald McDonald House. They remained partners until 2015 when at 99 years of age, Mr. Cooper passed away.  Jim and daughter, Jamie, retained 12 of CLP’s remaining 20 restaurants and formed Black Family Restaurants with Son, Jason, who owned 6 locations in the Birmingham area.

Jamie Black started working as a crew person while in College in 1983. While she loved working in the restaurants, she decided after graduation to pursue a career path in the tech industry for 23 years before transitioning back to the family business in 2013. After training in all aspects of the restaurant, Jamie entered the Next Generation program in 2014 and became an official McDonalds franchisee in 2015. joining her father in operating the 12 restaurants purchased from CLP.

Jason Black started working as a manager trainee in 2006 after graduating from college. He worked his way through all areas of the restaurant and was the General Manager at the Vestavia location for CLP from 2009-2011 while working through the Next Generation program. Jason became an official McDonalds franchisee in 2011, purchasing the Valleydale Rd. location in July of that year and 5 more locations in 2013. 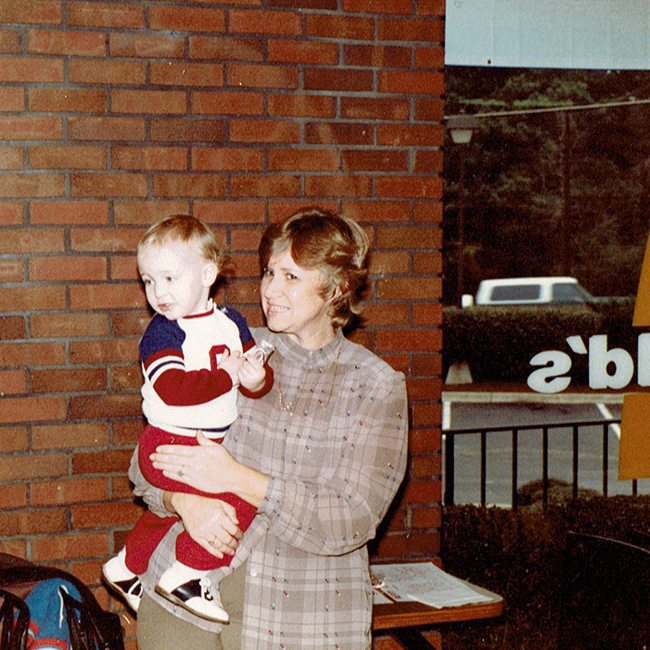